Black widow will soon hit theaters, but the forgotten Marvel heroine might not be the only one to be rehabilitated according to Kevin Feige.

After accompanying Iron Man (Robert Downey Jr.), Captain America (Chris Evans), Hawkeye (Jeremy Renner), Hulk (Mark Ruffalo) and Thor (Chris Hemsworth) everywhere to save the world for ten years, Natasha Romanoff (Scarlett Johansson) will (finally) have a project dedicated to her in the form of a prequel which will be released on July 7 in theaters.

Black widow must tell the story of the Marvel spy who sacrificed herself in Avengers: Endgame, and According to Kevin Feige, other characters could follow the old Avengers in the movies. At a promotional press conference for Black widow reported by the site Slashfilm, the Marvel boss has hinted that more films in the same genre could be in the next Phases of the MCU. 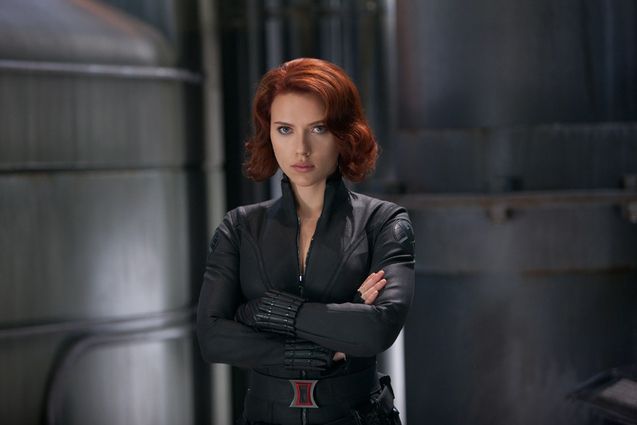 So that’s it, are they interested in me now that I’m dead?

“Certainly, this movie and this story are unique to Natasha. But the idea of ​​exploring the past, present, and future of the MCU is obviously being considered with all of our characters.“

Kevin Feige nevertheless clarified that such a film would only be made if the story is interesting enough from a creative point of view:

“We knew that much of his life was still unknown, not just his childhood, but also what happened between Civil War and Infinity War. And we felt we could focus on that time to uncover elements of the past, present and also to provide insight into its legacy.“

A heritage certainly embodied by Yelena Belova (Florence Pugh), who should resume the title of Black Widow after Natasha Romanoff, like in the comics. And as Kevin Feige stated, this new character will stay in the MCU and reappear in the series. Hawkeye, which must also introduce Kate Bishop (Hailee Steinfeld), disciple of the archer also destined to resume his name. 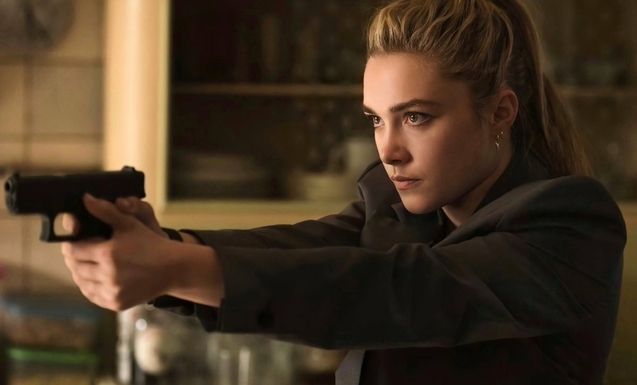 Other characters a little forgotten would also deserve to have a feature film on their life and what they went through before appearing on screen: Drax (Dave Bautista), with a film about his family’s disappearance and his years of wandering before joining the Guardians of the Galaxy; or Yondu (Michael Rooker), when he was in the Ravagers with Stakar (Sylvester Stallone) and took little Star-Lord (Chris Pratt) aboard his ship.

One can even dream of a movie around Valkyrie (Tessa Thompson), where she would fight hordes of enemies alongside the other warrior goddesses and Odin (Anthony Hopkins) across the 9 realms of Yggdrasil, like the had briefly shown Thor: Ragnarok. A kind of Wonder woman marvel version, which would allow in addition to focus on a black heroine, homosexual and appreciated by the public in a universe between mythology, fantasy and peplum. Where do we sign?