Netflix’s live-action adaptation of Dynasty Warriors follows the game of Hack’n ‘slash very closely. Urban Fusions has listed for you the main differences between the film and the Dynasty Warriors video game. Developed by Omega Force and published by Koei Tecmo, the Dynasty Warriors games base their narrative trajectory on the historical 3rd century text, The Tale of the Three Kingdoms, which chronicles the final years of the Han Dynasty. While the Netflix adaptation attempts to bring gaming history to the big screen, some key differences inevitably creep in. 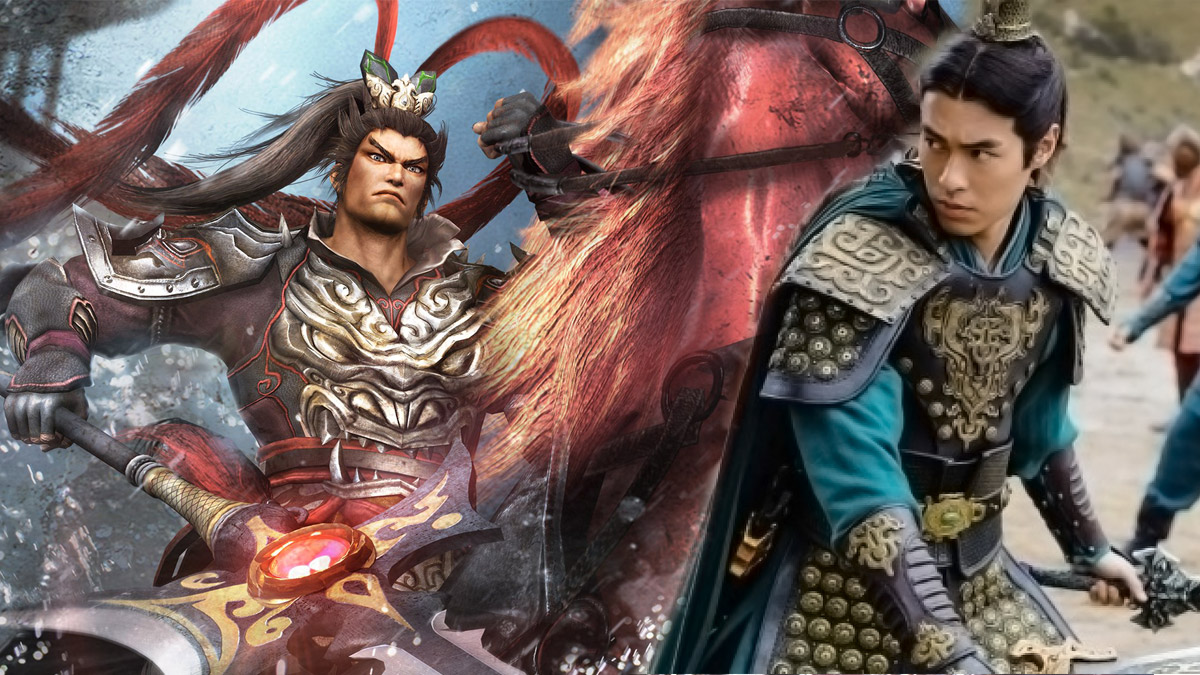 Interestingly, Dynasty Warriors opens with a battle that feels straight out of the games. Liu Bei, Zhang Fei (Justin Cheung), and Guan Yu arrive on the scene and dramatically wipe out entire battalions, literally causing people to fly on the battlefield. This echoes the flashy special effects of games over the years, further accentuated by the choice of soundtrack built into the footage. Here are some of the biggest differences between the original games and the Netflix adaptation.

The historical narrative of the adaptation is extremely precise and reduced

Dynasty Warriors has always had a very rich history in the game, which revolves primarily around the Wei, Wu, and Shu kingdoms, with other unaffiliated factions making key appearances. This potentially sets the stage for an incredible, story-rich adaptation complemented by great action sequences that mirror those of the beloved games. However, Netflix’s Dynasty Warriors adaptation remains frantic and limited, completely missing the opportunity to capitalize on and expand on the game’s immense historical depth. Instead, the adaptation focuses on how the three heroes of the opening sequence are united by their loyalty to the Han Dynasty, working together to restore the infant Emperor Liu Bian after he was dethroned by the Machiavellian Dong Zhuo (Suet Lam).

This narrative decision is not only a missed opportunity, but it also makes it difficult to immerse yourself in the franchise’s universe for viewers who discover it for the first time. While any adaptation requires a certain level of prior knowledge and understanding on the part of the audience, Netflix’s Dynasty Warriors asks viewers to fill in the gaps. Needless to say, this detracts from the history of the heroes in question, as they lack any personal depth or motivation whatsoever. Unfortunately, only longtime fans of the franchise or players with an average or sufficient knowledge of the history of the game will be able to grasp the full scope and breadth of the historic saga.

Since its inception, the Dynasty Warriors franchise has come a long way, especially in terms of graphics and in-game immersion. The first game was not much different from Street Fighter, as players could simply choose characters and themselves. fight one on one. However, starting with Dynasty Warriors 2, players could participate in the Battles of the Three Kingdoms and immerse themselves in a cohesive storyline, while later games moved to third-person storytelling with nuanced narrative branches. From a longtime fan’s perspective, most of the adaptation’s story arcs are going to make sense, but the lack of proper exposure and the creative decision to follow through hampers the plot in massive ways. .

Why, for example, does the most formidable fighter in Dong Zhuo’s army, Lu Bu, fall in love with his commander’s unknown lover, Diao Chan? If players are familiar with Diao Chan’s origin story, which varies a lot due to its open-ended nature, uninitiated viewers might have a hard time understanding this particular development. Likewise, what are the mystical magical weapons granted to the titular trio by the castle master of the Forge of Swords (Carina Lau)? Being offered weapons of mystical power seems like a central plot point, which is never seen or used in any form. In the absence of narrative sense, the film makes up for its lost splendor with its chaotic and flamboyant special effects.

Overall, Netflix’s Dynasty Warriors movie closely follows the original game series in terms of styling and aesthetics, but deviates significantly from it in terms of narrative depth and character development. You could say that the adaptation tries to mimic the games a bit too faithfully, underestimating the power of the visual medium and the innate differences in terms of artistic ingenuity and translatability. However, if one just wants to savor epic combat sequences reminiscent of Rurouni Kenshin: The Final and The Yin-Yang Master: Dream of Eternity (both available on Netflix as well), Dynasty Warriors can be quite entertaining to watch. Some sequences, in particular, are particularly thrilling to watch, such as the one where Cao Cao escapes from the royal court on his horse through tiled roofs, stopping near a forest and surviving an avalanche.

As a reminder, Dynasty Warriors has been available for streaming on Netflix since July 1, 2021.