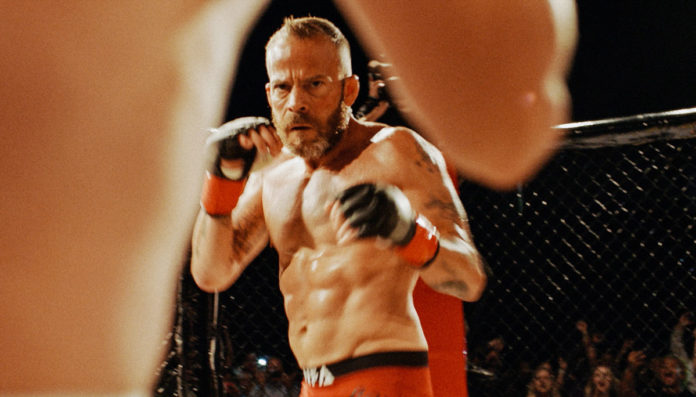 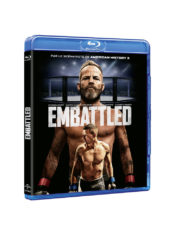 A high school judo prodigy enters an MMA cage to face his ultimate rival in a battle for recognition. The latter is none other than his own father … 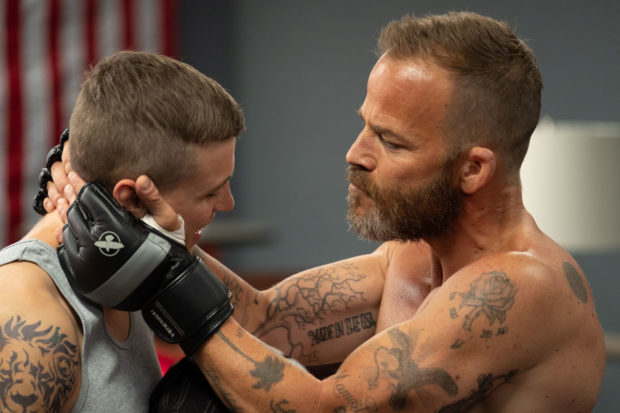 You were expecting yet another improbable “challenger” story taking up the motives of the sports film and the underdog movie ? Monumental mistake: Embattled is above all the poignant drama of a family torn apart by hatred and resentment, for which a father / son match represents therapy and a path to redemption. As powerful as it is genuinely moving, Embattled is also a film which allowed two real “artistic resurrections”.

The first resurrection is that of David McKenna, the screenwriter of the film. Author of the script American History X in 1998, he subsequently stood out with his screenplay Blow in 2001, then SWAT in 2003, before disappearing from radar screens. We understand today that McKenna, who had always put the notion of “family” at the heart of his work, had preferred to distance himself from Hollywood at the birth of his film Colin, who suffers from Williams syndrome and who plays a role. important – even capital – at the heart of the history ofEmbattled. Colin McKenna is one of the revelations of Nick Sarkisov’s film; his personal story also allows him to bring an almost tangible humanity to the film, as well as a sacred dose of emotion. It is through this attachment to family that David McKenna truly manages to transcend the narrative, and bring it elsewhere – where it was not expected. Nice tour de force. 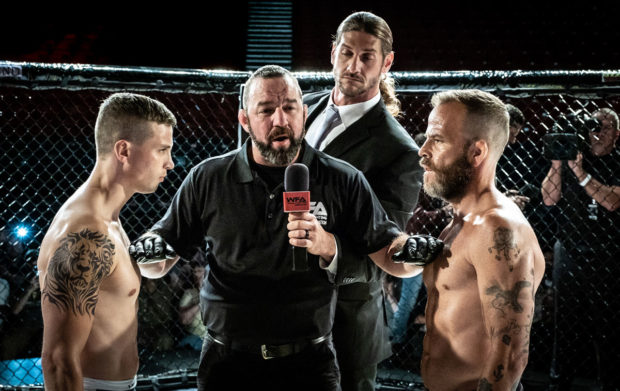 The second artistic resurrection that gives us to see Embattled is, of course, that of Stephen Dorff, which turns out to be absolutely stunning, and had probably not delivered such a performance as an actor for very long years. Presented as a promising young debut in the 90s, he would gradually give up the affair to indulge in B-series films without forcing his talent too much; he has therefore been almost invisible in cinema since the turn of the 2000s. His performance in Embattled is all the stronger and astonishing: his physical transformation is impressive, and his performance manages to avoid clichés. He literally “is” on screen this seasoned MMA fighter struggling with his ego and anger, and realizing the emptiness of his life as he goes. The sequence in which he leaves the ring to the boos of the audience at the end of the film is probably the most intense of his entire career: he gives flesh to the character and allows Embattled to reach new heights of emotion in its last reel.

MMA fans will quickly understand that the character he plays, Cash Boykins, is inspired by Conor McGregor, a freestyle fighting legend who has been talked about as much thanks to his talent in the ring as because of the escapades of his private life. Nice reflection on the family and the notion of “transmission”, Embattled achieves his goal by placing in the balance a lot of neglect and exacerbated masculinity. The soul of the characters is largely sifted, without Manichaeism. Thus, the character of Cash will also be shown as a man with a strong social conscience, and in particular trying to create a “union” within the MMA, in order to obtain from the organizers a better sharing of the profits. 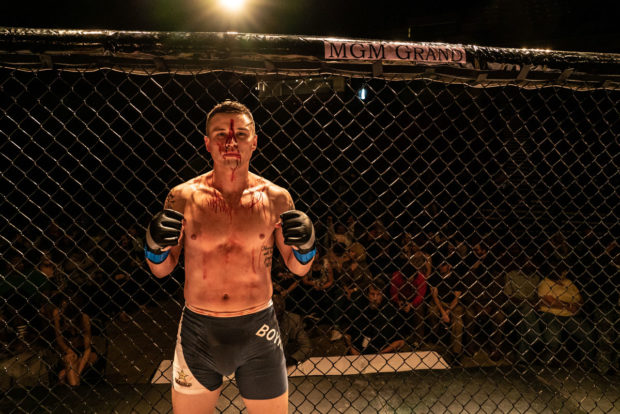 Behind the camera, director Nick Sarkisov stages scenes from everyday life like battle scenes with the same palpable tension, and his skillful directing highlights the story David McKenna imagined, even as the story features on an equal footing the escapades and violence of Cash over the frustration and pain of his son Jett (Darren Mann, excellent), who also struggles every day to care for his family, namely to his brother Quinn (Colin McKenna) and his mother Susan (Elizabeth Reaser). Sarkisov and McKenna skillfully balance the two facets of the Boykins father / son life, and allow time for the characters to exist onscreen, even as a traumatic incident from the past slowly returns to the surface through flashbacks. In short, as much to say that by never really placing oneself where one expected it, Embattled stands out as an excellent surprise, coupled with an excellent moment of cinema. 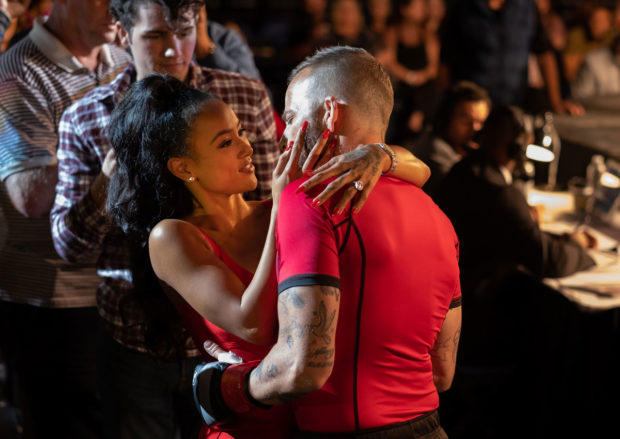 Blu-ray from Embattled edited by Universal Pictures offers us a visual and sound experience more recommendable than ever, which will allow the French public to discover in the best possible conditions this family drama against a background of MMA. Definition to the cleat, precise stitching, superbly managed colors and contrasts, the image is generally very exciting. Sound side, and as usual with Universal, only the original version is offered in a mix DTS-HD Master Audio 5.1 immersive and extremely dynamic, while the French version must be satisfied with a “simple” encoding in DTS 5.1, certainly ample and effective, but not being able to stand the comparison with its elder in HD. However, the dubbing is neat and the fight scenes that punctuate the footage are really full of punch.

In the supplements section, the galette d ‘Embattled edited by Universal Pictures offers us an interesting making of (17 minutes), which will highlight not only the intensive training of Stephen Dorff and Darren Mann, but also the “family” dimension of the film, with a particular focus on Colin McKenna and Williams syndrome. 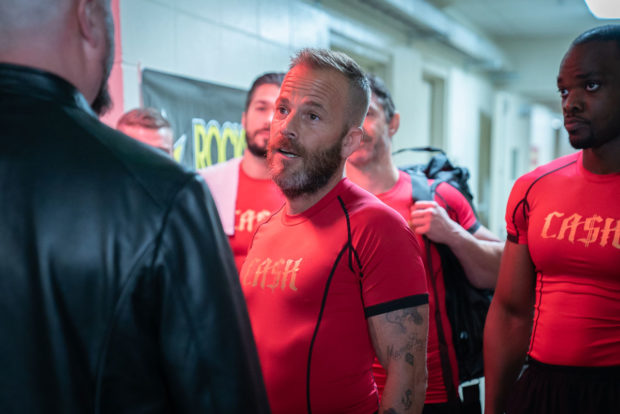