Exclusive interview: Darius Marder, director of the Oscar-winning film “Sound of Metal” explains his film and the controversy 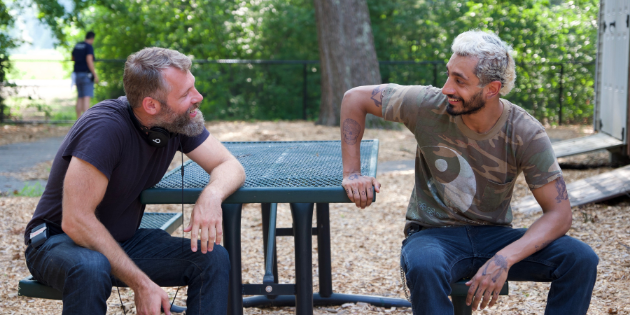 Darius Marder’s film Sound of Metal recently won two Academy Awards, and most importantly caused a stir among the audiologist community. In this exclusive interview with Peter Wix, editor-in-chief of Audio Infos UK, the director sheds light on the complex balance between the narration, the representation of the characters and the audiological realities of the film, and also returns to the controversy that his work to be triggered.

“I am very comfortable with the film that I ended up making. I understand the choices I made. I have a lot of respect for people in the audiologist community and it makes me uncomfortable to think that some might watch the movie and think it stands against cochlear implantation. This is not the case. In reality, this movie has no opinion on cochlear implants. Cochlear implants are just a given, and some in the deaf community with a capital “S” think deafness is not something that needs to be “fixed”. This is not my personal opinion. And almost everyone agrees that cochlear implants sound much worse in real life than what is portrayed in the film ”, reveals Darius Marder, the director. “I would say the one point in the film that I’m not entirely comfortable with is the way it covers part of the process of getting these implants. From the research I have done, I know how complicated and intense this process is, and it was impossible for me to portray it in its entirety in this film. I couldn’t tell the details: this is not a documentary about getting cochlear implants! I sometimes feel the need to tell the hearing health professional community that I know how difficult it is to see certain aspects of what we do … especially considering how little consideration is given at their work and that we do not listen to them … And when we finally get interested, they find themselves with a fiction that highlights audiology, but does not represent the processes faithfully. I am aware of this. “

Deafness, a problem to be solved?

“The movie talks a lot about the five stages of grief, and when you get away from the conversation about deafness, implants and all the rest, the movie is less about deafness than addiction, and a universal pathology. which is aggravated by addiction. We say to ourselves “oh, these people have an addiction”, but the way we deal with loss, abandonment, our attachments, things that we have all been through, could be a universal experience. And this film deals with those stages which must ultimately lead to acceptance. It is not really about the subject itself, but rather about a state of mind. I think once you get to acceptance, you find a certain serenity, but serenity doesn’t mean silence. You know, there’s the literal calm that you get when you remove implants, and then there’s the calm that can only come from us, that’s within us. And these are two different things. There are many deaf people who cannot hear, but have a tremendous noise in them. “, specifies the director. 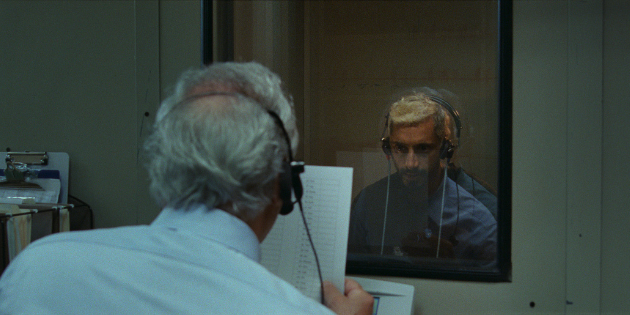 Allow a hearing person to experience deafness while touching the hearing-impaired person?

“It’s a film that obviously deals with a very detailed sound reality, even deafness is experienced in a sound way, something which, of course, is addressed by default to hearing people. Obviously, the whole sound element, which constitutes a large part of the aesthetic essence of the film, is specifically aimed at a hearing audience. But at the same time, we spent a lot of time thinking about the editing, the low frequencies, the effect that has, the subwoofers, the very bass sounds. It was a will on our part, so that hearing impaired people and deaf viewers could also feel the sound of the film. So even from a sound point of view, we’ve always thought about both the deaf audience and the hearing audience, because these different audiences perceive sound over a very wide spectrum. Beyond that, we always wanted this film to be aimed at all audiences. Subtitles are an integral part of sound design and in many ways should enable deaf and hard of hearing people to have this experience. “