In August 1975, the summer was not Indian but rather Thiers. On the occasion of the shooting of his film Pocket Money, François Truffaut put down his suitcases in Thiers to capture a few scenes in various emblematic places.

“A few months before, its manager Roland Thenot did some scouting and contacted me, remembers Jean-Claude Brigaud, former operator of the Royal cinema. He quickly chose my room, because it corresponded to the style of the 1950s. ”The hat and the plywood-style Chaplin cane on the balconies were the only additions for the occasion. They have also never been withdrawn. “The director still wanted to keep the personality of my theater,” says the 77-year-old retiree proudly.

On stage, François Truffaut’s two daughters, Éva and Laura, and the actor Bruno de Stabenrath, playing the suitor of one of them. Flirting, a sketch of slightly awkward first loves, during a film screening, were captured by the cameras.

“Certain scenes were repeated three times more or less,” admits Bérangère Chèze Courtial, resident of Thiers and an extra at the time. Especially the one where we greet people on the station platform from the window of the train, while we play teenagers going to summer camp. “

After a local cast of extras, “the 500-seat room was full,” recalls Jean-Claude Brigaud. “One morning, François Truffaut said to me: ‘I am looking for a cashier at the entrance of the cinema. You know how to do ?? ” and I accepted, out of play. ”As for Bérangère Chèze Courtial, it was thanks to an advertisement in La Montagne that she passed the casting, with a friend, for a laugh, and without much conviction. “I just wanted to earn some money to buy myself a bike,” she laughs. She was taken, like most of the city’s children.

A shoot without the fuss

The natural charm of Thiers seduced François Truffaut. As proof, the HLM city of Jaiffours, where Bérangère Chèze Courtial, then a teenager, had to hurtle down one of the streets for a scene. “I was 15, at the time, I was also one of the oldest of the extras. The coast I ran on, I knew it by heart. I used to do my shopping at local merchants, ”she smiles.

Health pass: how are Clermont-Ferrand cinemas going to be organized?

She even confides having swapped her wedge shoes for a more comfortable pair, even if the extras were not allowed to change, for the obvious logic of the film. “I have very good memories of this shoot, there was a good atmosphere, the team was nice. It was no headache. “ 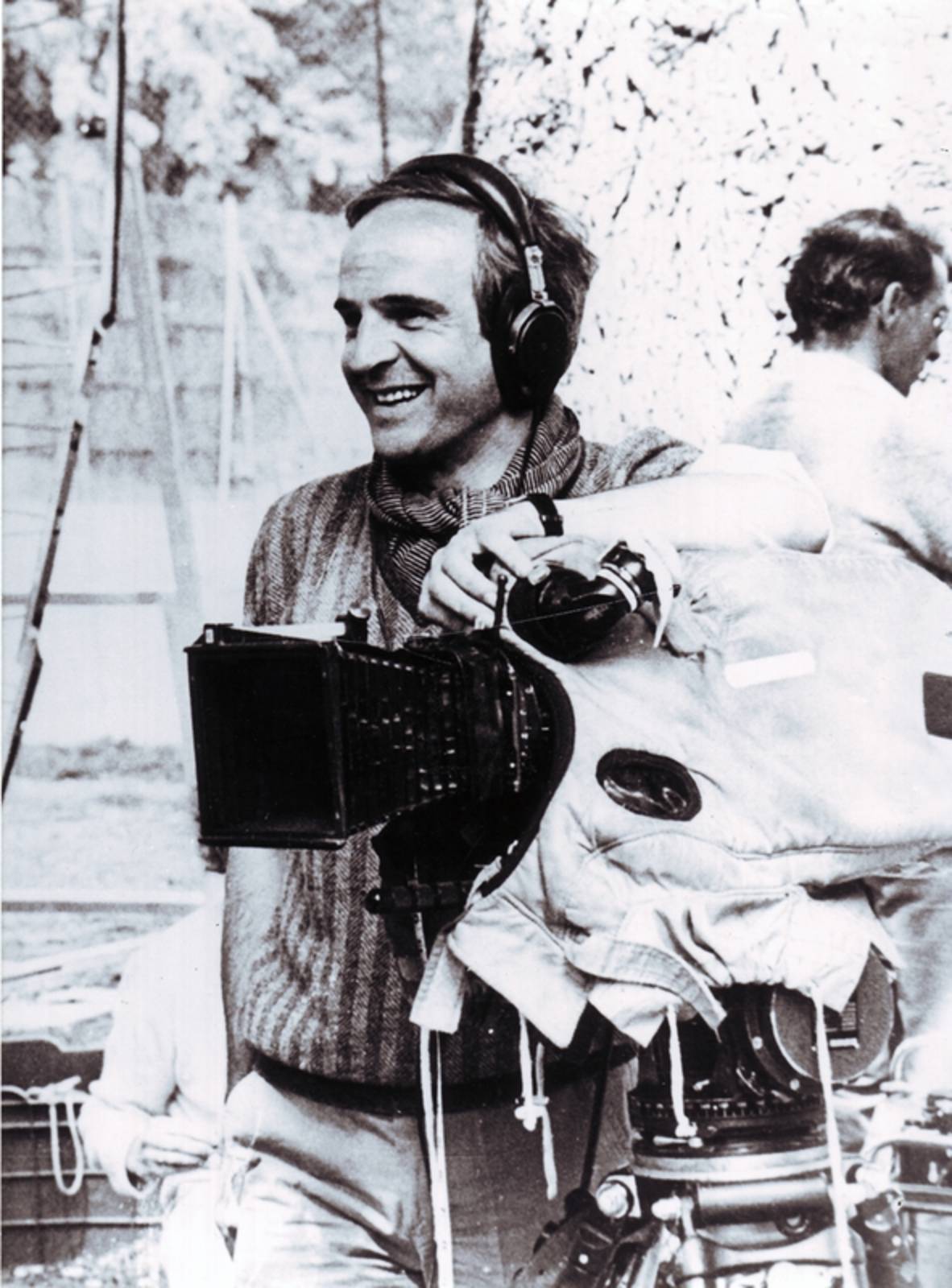 François Truffaut chose to shoot in Thiers for the natural charm of the city.
An approachable man. “François Truffaut and I, moviegoers, got on well straight away, while he was reserved. He was delicate, consulted me for details, ”admits Jean-Claude Brigaud. The two had shared a lunch at La clef des champs d’Orcines. Bérangère Chèze Courtial remembers an accessible man, who “spoke to us like his children”.